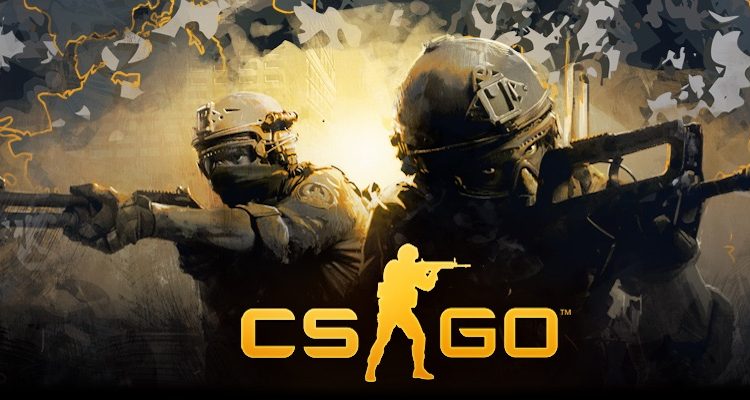 Gaming can be a passion for many. However, from time to time, players need more than just passion. For example, looking cooler than other team members. And sometimes people just want to make money. In both cases, CS:GO skins can help. Therefore, if you want to look good in the game or just make some extra money, learn how to trade on CSGO trade bots, and we will help you with this.

While playing online shooter games, you can earn a few extra bucks through these trading platforms. If you have friends who play the game with you, you can send trade offers to them. While sending the proposals manually remains one option, using the trade bots for sending the offers can be a smarter choice. Plenty of gamers use CSGO trade bot sites these days.

Here are some advantages of using trade bots for offering skin trades.

The CSGO trading sites generally offer better deals than your co-players. Real human deals come with an option of a strict bargain. Suppose you have offered your weapons for trading according to your requirement. If the friends to whom you have sent the request find the deal less beneficial, he will surely offer a counter deal.

Negotiations go on like this when two real humans try to trade CSGO weapons. Sometimes one can also deceive the other by offering less effective weapons and tools to exchange the effective ones. CSGO trade bots keep you out of such tricky deals. Bits generally indulge in fair exchange deals that augment your inventory minus many negotiations.

By involving the best trade bot sites in exchanging skins, you can earn some profit as well. The trick is simple. You just have to find some skins available at a low value at any site. Once you have bought a few skins at a low price from any bot, you can sell them to any real human player at a higher exchange value or to another bot site.

No matter your choice, you will end up gaining substantial profit from these deals. This is why plenty of people are opting for CSGO trade bot sites for skin trading. If you do not have enough capital to start such trading, earn points by finishing a few tasks on the bot site. These points will help you buy the skins.

CSGO trading can be one of the best ways to augment your gaming experience while earning some money. However, before you opt for any of these bot sites, make sure to check the reputation and authenticity of the site. Go through the reviews of the customers to know more about the operations of the site. If several people access the particular CSGO trade site, you can be sure of its authenticity.

Also, check the number of years for which the trading site has been operating. If any site has been in operation for quite some time now, you can trust it blindfolded. Gaming can be exciting, enthralling and enriching if you pay attention to the selection process of the skin trading sites.

How to play slot online