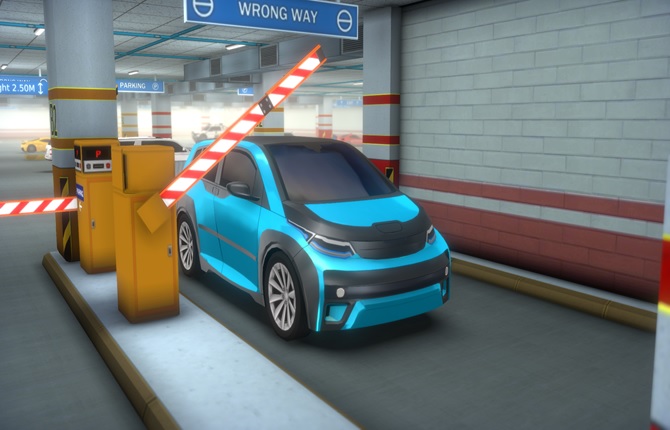 Since their inception in the early years of the internet, online driving games have advanced significantly. These virtual experiences have developed, progressing from straightforward 2D racing games to incredibly realistic simulations with cutting-edge physics engines. Online driving games may now be played in even more ways thanks to the introduction of virtual reality (VR) technology, which has increased their immersion and realism to an entirely new level.

What then lies in store for online car driving games? Are there any upcoming trends that will alter how we play these games, or will VR technology continue to influence how we play them?

Overall, the future of online driving games appears pretty promising, with many possibilities for new technology and innovation. There are several promising future developments for online driving games and racing games including the expansion of VR, the usage of blockchain and cryptocurrencies, the adoption of autonomous car technology, and the introduction of augmented reality. In the years to come, we may anticipate seeing ever more lifelike and engaging racing experiences as these technologies develop.